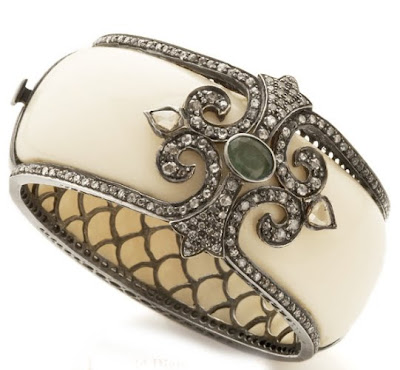 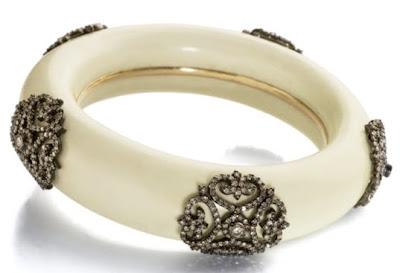 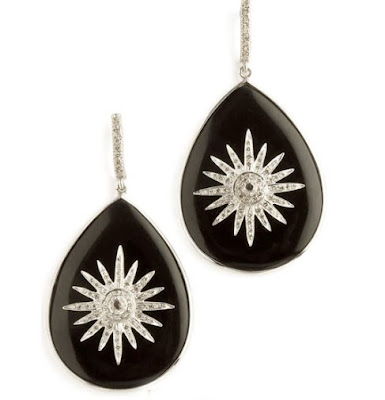 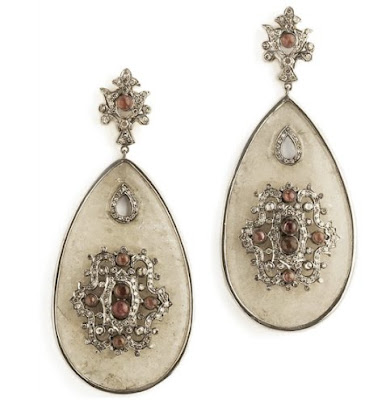 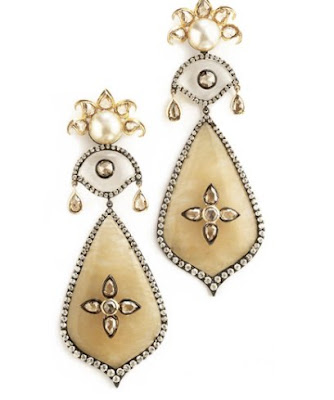 Amrapali traces its origins to the year 1978, when Mr. Rajiv Arora and Mr. Rajesh Ajmera took upon themselves the task of showcasing to the world the exclusivity and magnificence of Indian jewelry. Arts and crafts are an invaluable part of our country’s heritage. Their revival to former glory was imperative to prevent the skills from being lost for posterity. Rajesh Ajmera and Rajiv Arora took upon themselves the task of ushering in a renaissance in the ancient art of jewellery. They traveled extensively to the remotest interiors of India in search of unique and fine pieces of Jewellery. They then delved into ancient craftsmanship and began to create exclusive jewellery with the help of master craftsmen and goldsmiths within and around Jaipur
The name ‘Amrapali’ has been derived from the famous courtesan who lived in the times of Lord Buddha. Inspired by her beauty and art their creations are synonymous to the finest in Indian Culture. Exquisite and unique designs are the specialty of Amrapali. Precious and semi-precious stones add colour, richness and dazzle to gold and silver forms never experienced before. Each piece is specially handcrafted one of a kind and designed to be treasured and passed on as a heirloom. Filigree work, beaten metal and stones in intricate setting are other features of the Jewellery. The jewelery made by Amrapali has also adorned Halle Berry, Angelina Jolie, Beyonce, Jennifer Lopez, Natasha Bedingfield to name a few.
Amrapali’s list of honoured customers includes Mr. Shimon Peres Ex-Prime Minister of Israel, Her Majesty Ashi Wongchuk Queen of Bhutan, Maharani Padmini Devi and Princess Diya of the Jaipur Royal Family. International known families like Hermes, Corum, Porche, Barbie-Muller are also on our list. Amrapali had the honour of designing gifts presented to the former US president Mr. Bill Clinton on behalf of the Rajasthan Government. Amrapali is the name well known to the cognoscenti – from international celebrities like Naomi Campbell, Aly McGraw, Calvin Klein, Nelly Furtado.