{The Most Expensive Weddings in the World} 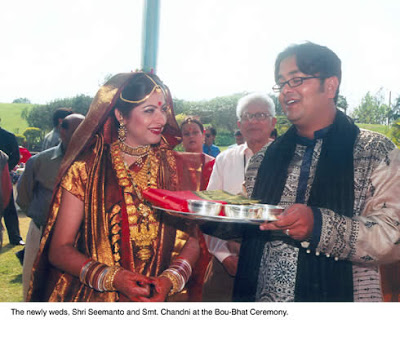 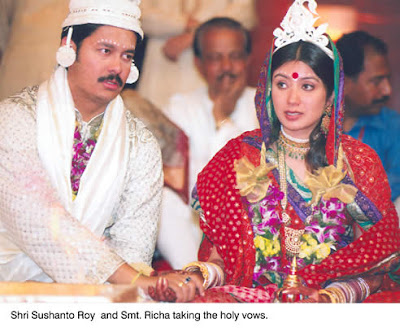 How They Spent It: With the father of the groom, Industrialist Subrata Roy of Sahara, spending a mere $64 million for each couple, this double wedding ceremony tops the list. Approximately 10,000 guests feasted on 110 types of entrees that included Indian, Mexican, Italian, Mongolian, Lebanese, Chinese and American as they listened to 121 musicians from the British Symphony Orchestra perform. As part of the festivities, more than 40,000 beggars were also distributed food across the country. 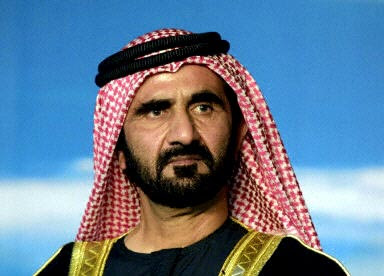 How They Spent It: A location did not exist large enough to accommodate 20,000 guests this celebration, so the sheik’s family built it – and celebrate they did! The wedding lasted for seven days, and that was after the entire city had celebrated for 30 days prior to this wedding! It’s the least they could do for the Ruler of Dubai’s son! During the week-long celebration, Sheikh Mohammed road his horse to every village and fed everyone. 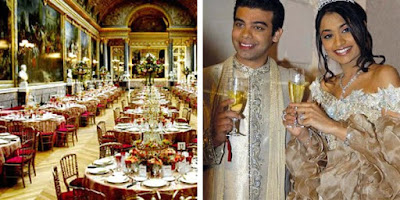 How They Spent It: Over 1,000 guests enjoyed five days of entertainment, including several Bollywood stars and over 100 different dishes. A Bollywood drama was even written for the couple. Everyone knew this was to a one-of-a-kind event when they received the invitations, which were sent out in a 20-page silver book. Mittal is the daughter of London steel tycoon Lakshmi Mittal, the fourth wealthiest man in the world.

Bhatia is the grandson of London socialites, Pasha and Kamal Saigal. 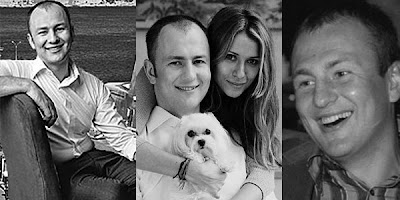 What They Spent: Estimated at well over $7 Million
When: September 3, 2005
Where: Cote d’Azur, France

How They Spent It: The successful businessman and former Miss Yugoslavia had Christina Aguilera and Whitney Houston to perform at the wedding. They were paid $3.6 million each. 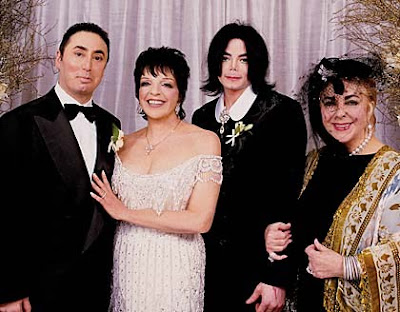 How They Spent It: Since show business is in their blood, Gest (an established producer) and Minnelli (an Academy Award winning actress, singer and the daughter of actress Judy Garland) planned a lavish concert for their guests. Performers included Paula Abdul, Bobby Brown, the original Doobie Brothers, Gloria Gaynor, Monica, Donny Osmond, The Pointer Sisters, Paul Shaeffer, Usher, and Dionne Warwick. Tony Bennett and a 60-piece orchestra entertained Hollywood’s elite as they feasted on a 12-tier wedding cake and received personalized favors encased in satin candy boxes.